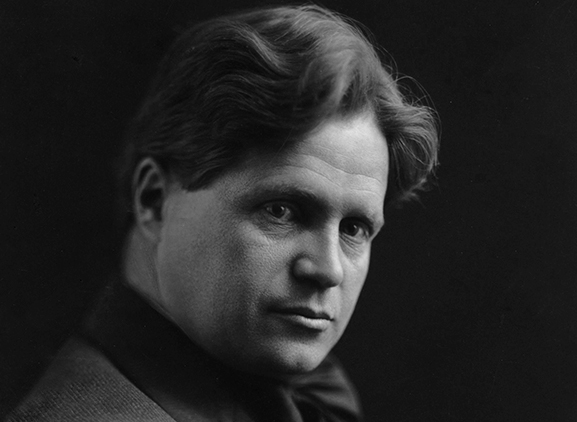 Griffin was a young architect in Chicago at the turn of the 20th century. In 1901, he took a job working for architectural legend Frank Lloyd Wright. With Wright and a handful of others, he helped to define a new American style of architecture. This group of architects was deeply influenced by Louis Sullivan, who called for an architecture that was free from the influences of older European styles, one that would reflect the spirit of this new country. What developed became known as the Prairie School, named for the influence it took from the prairies of the Midwest. It was characterized by open floor plans, horizontal lines, and natural materials.