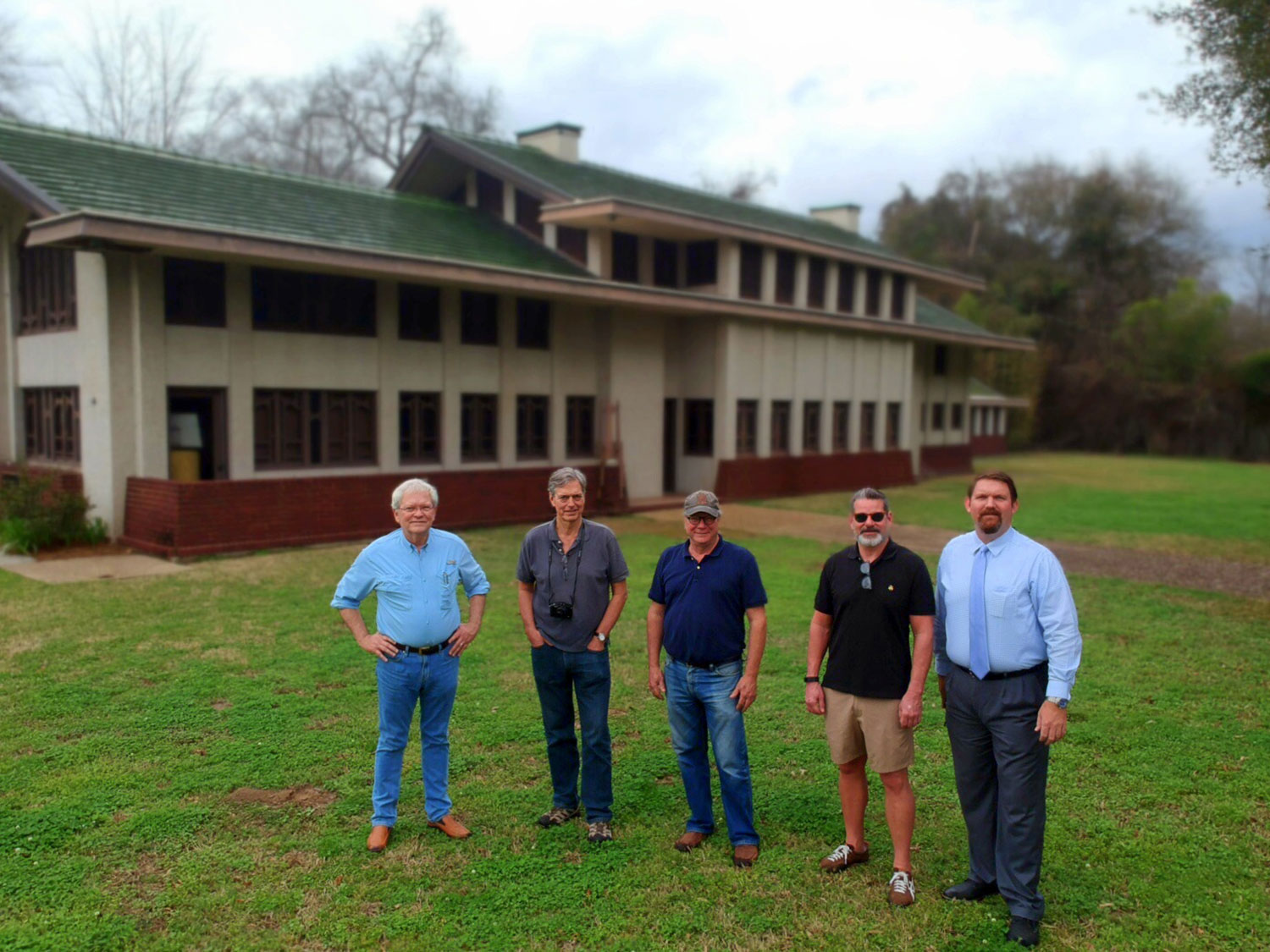 It is the Cooley House Foundation’s mission to provide educational outreach regarding preservation, architecture, and regional steamboat history to the citizens of Northeast Louisiana. The Foundation works to raise public awareness of the architectural and historical significance of the Cooley House and to restore, maintain, and preserve the home for the public.